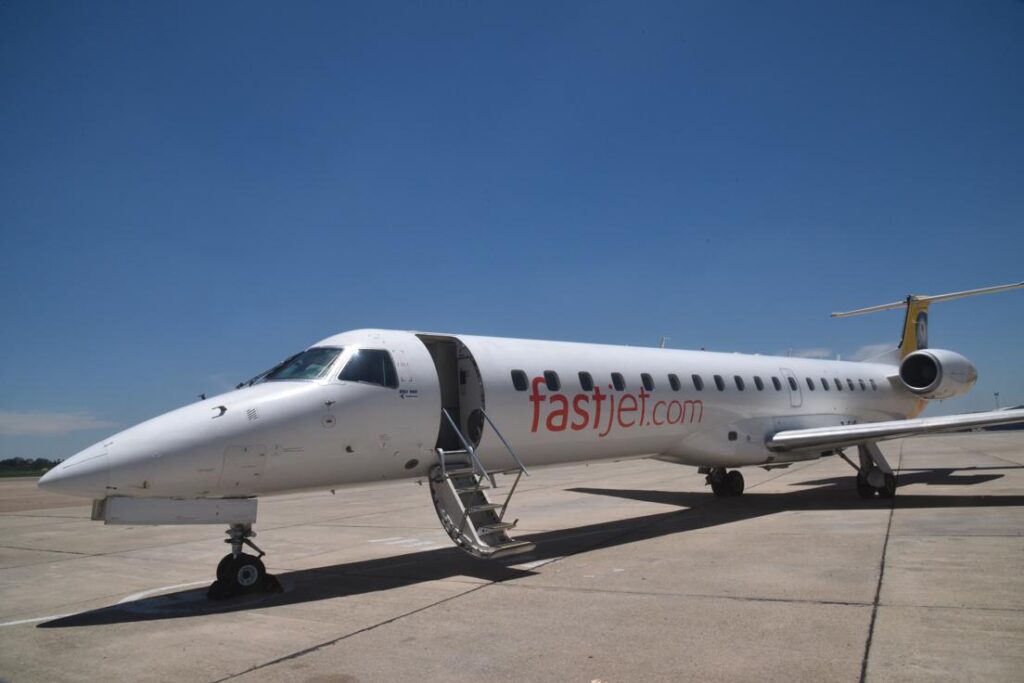 Since commencing operations fastjet has flown over 3.5 million domestic and international passengers with an impressive aggregation-time performance, establishing itself as a punctual, reliable, and affordable value airline offering, with inclusive and complimentary services to all customers. Customers booking with fastjet have a choice of fares, with ValueFlyer fares offering our lowest fares, including baggage, and FlexiFlyer offering added benefits including flexibility to make changes to each booking.